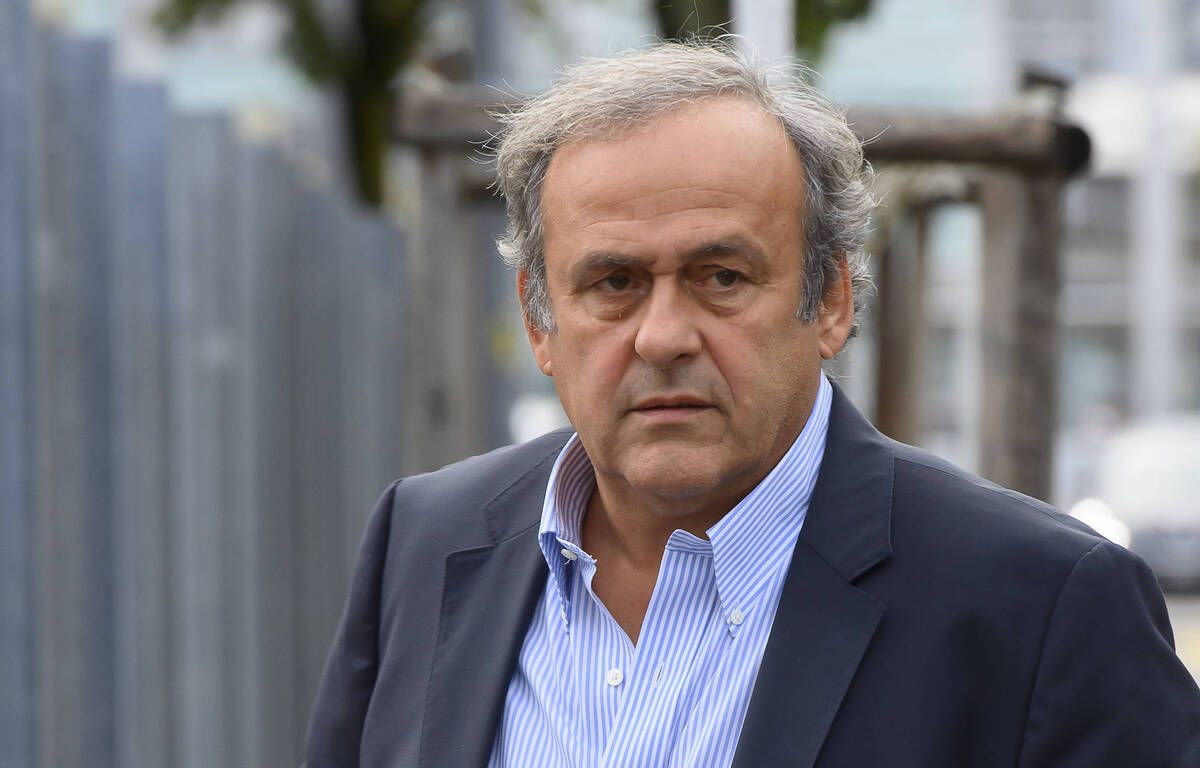 Michel Platini and Sepp Blatter risk big. The Swiss prosecutor’s office on Wednesday requested a year and eight months in prison suspended against the former presidents of UEFA and FIFA, accused of having defrauded the football body by obtaining for the French an unjustified payment.

The Federal Criminal Court of Bellinzona (south-east) will deliver its decision on July 8 in this case which has destroyed the careers of the two leaders, and in which they theoretically incur up to five years in prison. Renouncing to claim a firm sentence against the 66-year-old Frenchman and the 86-year-old Swiss, the prosecutor Thomas Hildbrand asked that their conviction be accompanied by a suspended sentence with two years’ probation.

A bill of 2 million Swiss francs

For more than four and a half hours, he endeavored to sweep away the thesis of an “oral contract” concluded between the two men for work as an adviser carried out by Platini between 1998 and 2002, when he had just to ally with the Swiss to bring him to the presidency of FIFA.

Blatter and Platini certainly signed a written agreement in August 1999, providing for 300,000 Swiss francs annually, fully paid by FIFA. But they assured to have agreed to pay 700,000 annual francs more when the finances of the organization allow it.

Platini, who in the meantime became UEFA President, therefore presented an invoice for 2 million Swiss francs (1.8 million euros) at the beginning of 2011, signed by Sepp Blatter and presented to FIFA as a late balance of salary.

The trial continues until June 22

Incredible, swept Thomas Hildbrand: even if the body had transferred a million Swiss francs to Platini in 1999, it would still have had “more than 21 million francs in cash”, and its reserves reached 327 million in 2002.

Agreeing on such a sum without a written record, without witnesses and without ever provisioning it in the accounts is also “contrary to commercial practice” as well as FIFA’s habits, he insisted. Started last Wednesday, the trial is due to continue until June 22, with pleadings from FIFA – civil party – then from the defence.