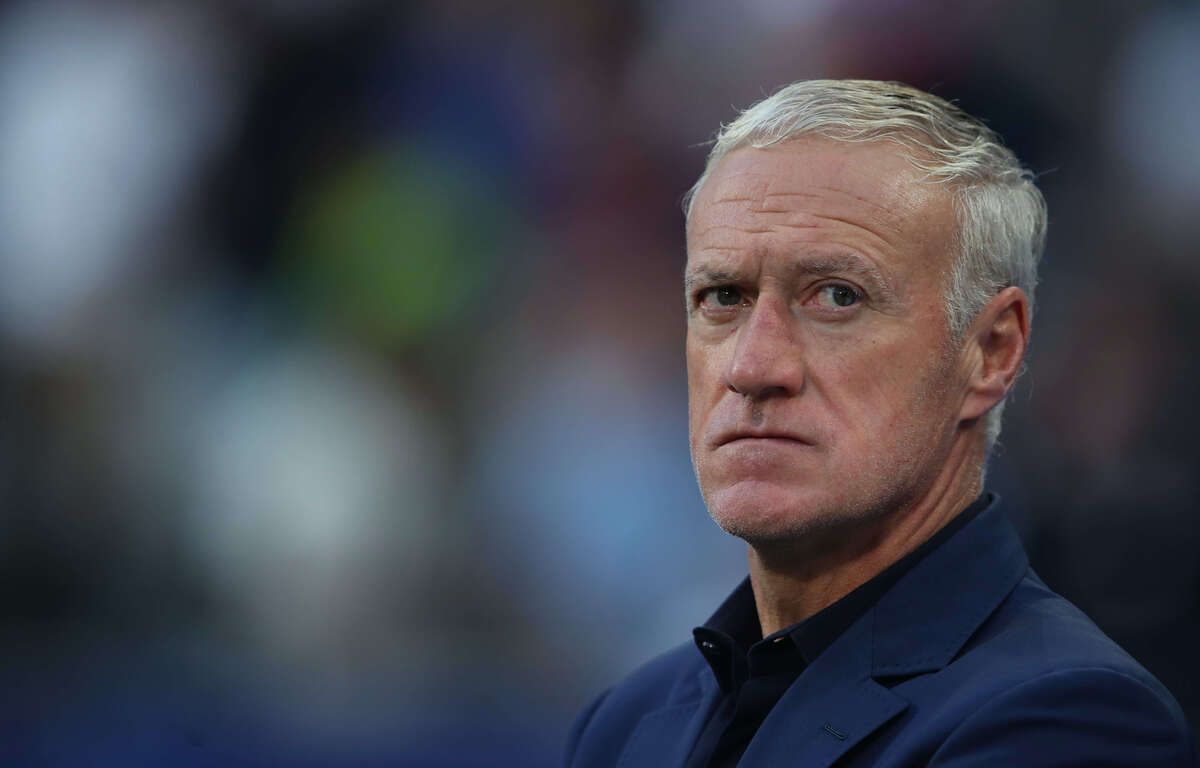 “It’s a bad time.” Didier Deschamps is not one to look for excuses. And even if it was the style of the house, the coach of the Blues would have had the right to hide behind the pain caused by the loss of his father at the start of the rally.

After the defeat against Croatia at the Stade de France in the League of Nations, the coach spoke of the “lack of strength and energy” of his players, before evoking a general questioning.

“I include myself in it, the questioning is first and foremost for me: I didn’t have the strength or the sufficient energy to pass on to them. I would have had a bad holiday anyway, even if we had won the matches, but for more personal reasons. It’s a bad time. You have to appreciate the good times, without forgetting that it’s only football. Losing, there is nothing more that can annoy me, but you have to accept it and make sure you get back on the right track. »

The France team will only have two League of Nations games left before the World Cup in Qatar. It will be against Denmark and Austria. Two posters all the more crucial as that against the Scandinavians will serve as the last rehearsal before a third confrontation in the group stage of the World Cup. An awakening of the Blues is therefore more than welcome.