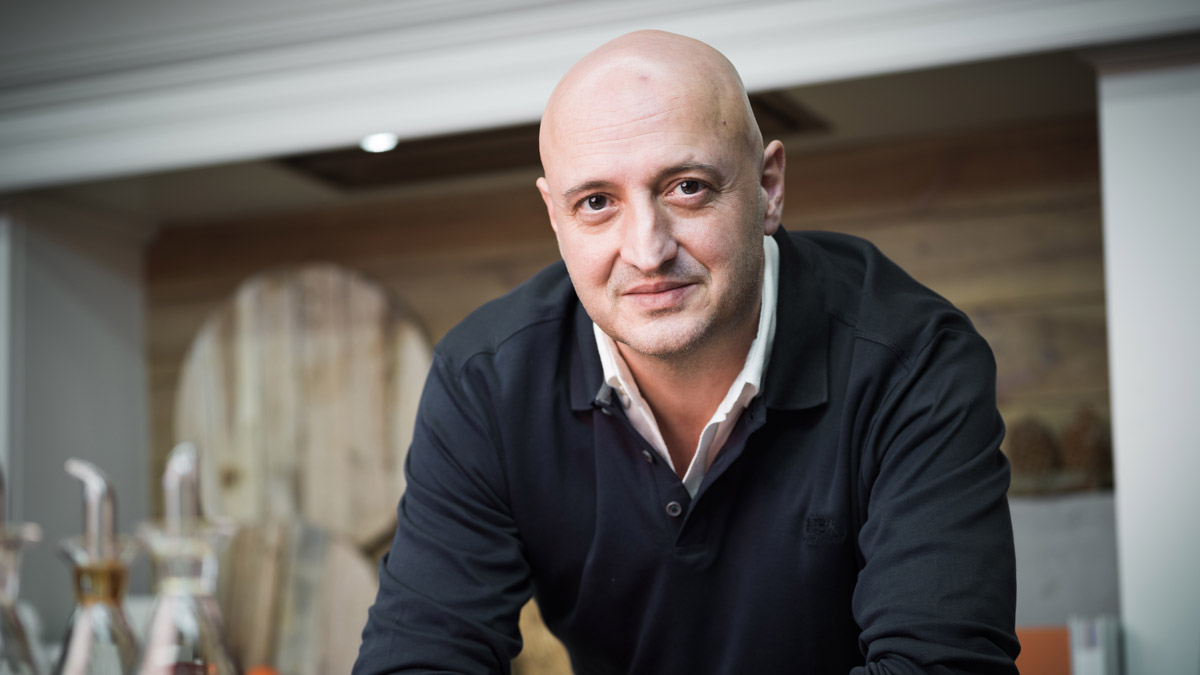 Two-star chef David Martin is currently conducting a series of cannabis-based culinary tests. If hemp seeds are already used in the food sector, the owner of the restaurant “La Paix” (Anderlecht) bets on the entire plant, “which offers a very different palette of flavors”believes the crazy Basque origin.

The cannabis used, whose psychoactive substance THC does not exceed 0.2% (0.18% precisely), comes from fields located in the south of the country. Recognized as a plant that grows very easily, it is harvested here before flowering.

We decided to use the leaves, rather than just the seeds as is currently the case.

Cannachef, named after this new gastronomic concept, should offer a range of products, such as ice cream or praline, from 2023, subject to authorization from the Federal Agency for the Safety of the Food Chain (Afsca ), whose rules in this area are strict. “We are still at the experimental stage. But we decided to use the leaves rather than just the seeds as is currently the case, which actually have a first rancid nose before revealing a slight herbaceous smell. With the leaves , we made an oil, which revealed a lemongrass and cucumber flavor, very herbaceous. There is a fun side to working with this still little-known plant in terms of taste. Given the quantities used, I don’t know if it’s more relaxing than chamomile”ironically the one who does not propose “not yet” his new creations on the menu of his establishment.

The idea is to destigmatize

This Wednesday, David Martin will present his concept for the first time to a select group of gourmets, in collaboration with Nex Gen, the supplier and producer of cooked cannabis. The chef will serve a seven-course menu, including hemp leaf oil combined with lemon and caviar, veal tenderloin with brined cannabis leaves, a nougatine with roasted hemp seeds or a chocolate soufflé accompanied by of a cannabis praline. “The idea is to destigmatize. We carry out this tasting so that people realize, depending on the work carried out upstream, the different flavors that cannabis can offer”concludes the chef.